Matthew 8:10 NLT When Jesus heard this, he was amazed. Turning to those who were following him, he said, “I tell you the truth, I haven’t seen faith like this in all Israel!

Not just any guy talking to Jesus.. this was a Roman officer a centurion. A person with social standing. A person with authority. He saw Jesus healing people and asked Jesus if he would heal his servant (slave).

So, to see this centurion, moved by compassion to heal a servant, also coming to Jesus in humility, that in itself was one thing then the next thing the soldier did was even more shocking. When Jesus said yes that he would come.. the soldier said he wasn’t even worthy for Jesus to come to his place!!

The bible teaches us that when Jesus heard this he was amazed.. even saying he hadn’t seen faith like that in all of Israel!!!!!

Can you imagine saying something with such faith that would blow Jesus away??!!!

I like to think I am a man of faith and I believe for some pretty big things, but I was challenged to think BIG for 2017.

I want a faith that will blow Jesus away in the asking. A faith that he’d say I’d never seen anything like this in the state of North Carolina!

Then Jesus said something even more mind blowing… He said…. because you believed.. IT HAS HAPPENED!!!!

Are you ready for that kind of answer? That kind of result??!!  I sure am!!

I saw a quote from the singer Pink the other day.. she said.. “It takes more than a whisper to move a mountain”.

I can see that to a point, but I have seen and believe that faith as small as a mustard seed can move a mountain. Faith that is bold.. bold enough to ask the question and bold enough to believe!!

I want to encourage you to be bold. Expect. Ask.

2017 is just ahead (or maybe it already happened if you’re reading this later) It’s never too late to trust and don’t ever forget…. #GodsGotThis

Are you a Quick Start or a Full Manual Christian? 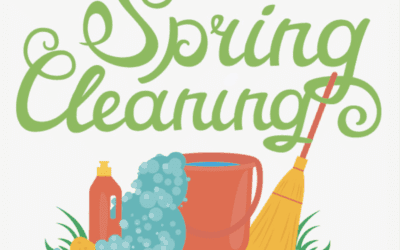 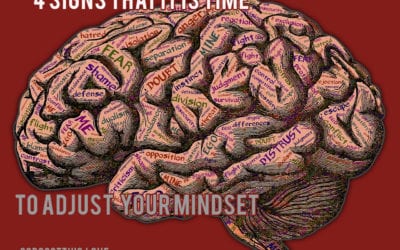 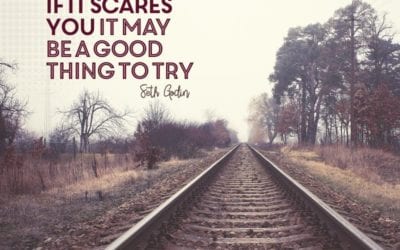