Are you ready to achieve your #1 goal?

Tired of “almost” and ready for the best?

“I help people overcome their BIGGEST life
Obstacles so they can ACHIEVE their #1 Goal
And live a life of ABUNDANCE. “

I can’t wait to meet you!

Matt is an author, speaker, singer/songwriter and coach passionately encouraging people everywhere with a hope he discovered through life’s trials, his battle with Stage IV cancer and through it all, boldly shares a hope that #GodsGotThis.

Matt Crump started in ministry in 1988 but really answered his first calling in 1989 when he said I do to his life partner and best friend, Robin. Since then, they have been blessed with an incredible daughter, Mikayla and son, Gehrum. Over the years Matt has served as a community business leader/entrepreneur owning and operating several businesses, served as a senior pastor, executive pastor, missionary with Youth For Christ, children’s pastor, youth pastor and worship leader. Matt has also traveled nationally/internationally as a singer/songwriter and speaker through his own non-profit ministry Servants & Witnesses as well as representing NSOUL records.

Matt is available to speak, teach, sing or help in anyway he can for your church, business or organization. Scheduling information as well as Matt’s speaker package is available for download as well.

Some of Matt’s Content and Series Videos on LinkedIn 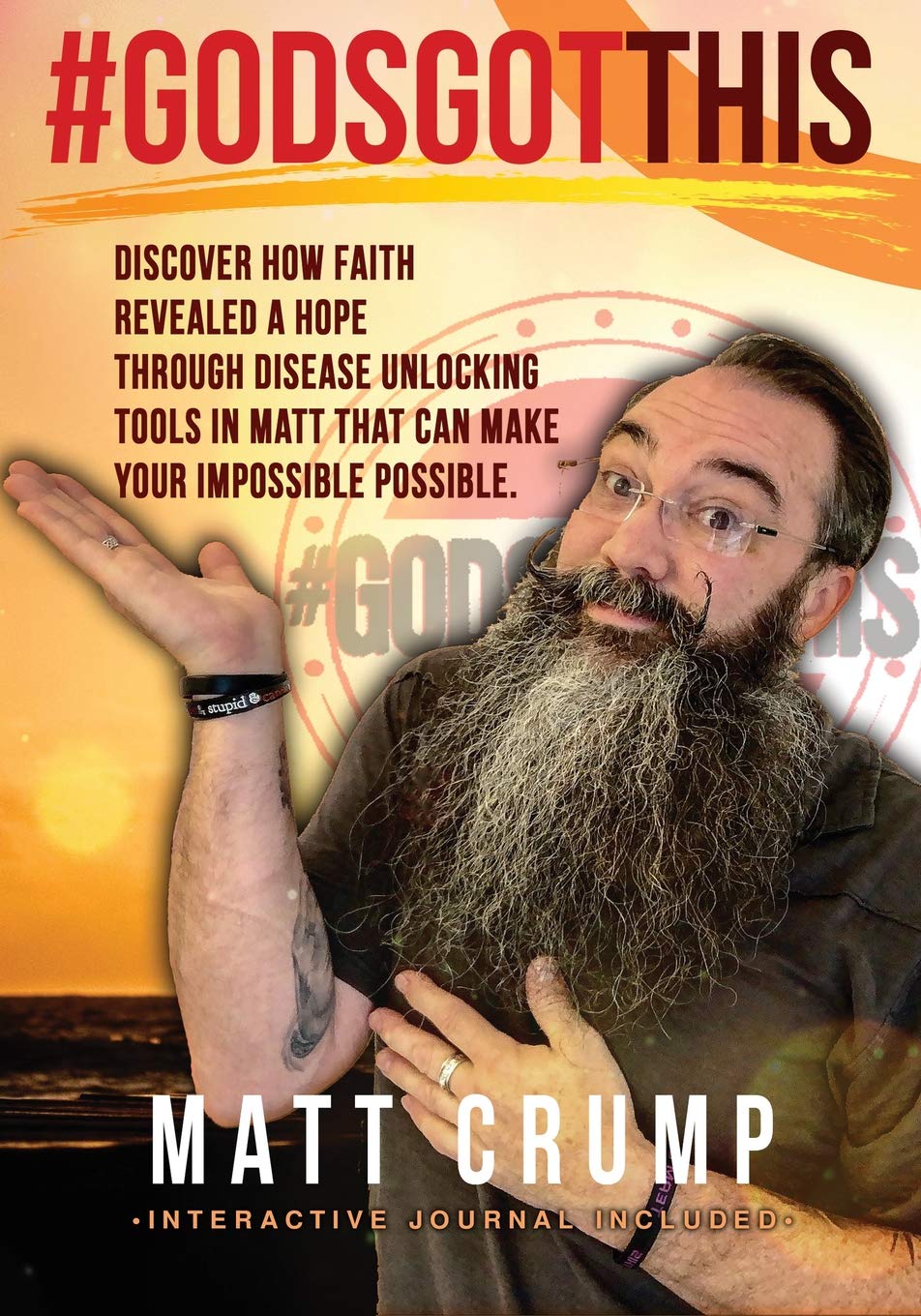 #GodsGotThis is a book that uncovers life in areas where you’d least expect it. How can joy and freedom come from misery and pain? How can the looming thought of death be a place to ignite hope?

These stories and moments are examples of how things that seem or seemed bad actually turn out good.

Each chapter is followed by a 2 page journal desgined to bring hope through a tool called the #GodsGotThis Moment tools. Once learned and applied, you’ll be able to discover some incredible gold waiting to be mined in your life.

Matt’s hope is that the stories he shares will bring hope to yours and a solid foundation to know that no matter what circumstance or situation you find yourself in, you will be able to proclaim as well #GodsGotThis.

#GodsGotThis Movement started as one man’s quest for hope in what seemed to be a hopeless situation. Matt Crump was diagnosed with Melanoma cancer in 2011 and after 2 surgeries removing large areas on his back and some lymph nodes, he was pronounced cancer free!! Then…

In 2015, while leading worship at church, Matt began coughing up blood.  After going to a local urgent care he was treated for pneumonia.  One week after the symptoms did not disappear, he visited his friend who was a PA at the clinic when he said what no one wants to hear… “Matt.. I think you need to call Duke back.”  His hunch was correct, the cancer was back, only this time, Matt was at Stage 4 cancer. A tumor in his lung and a tumor in his adrenal gland was found…… 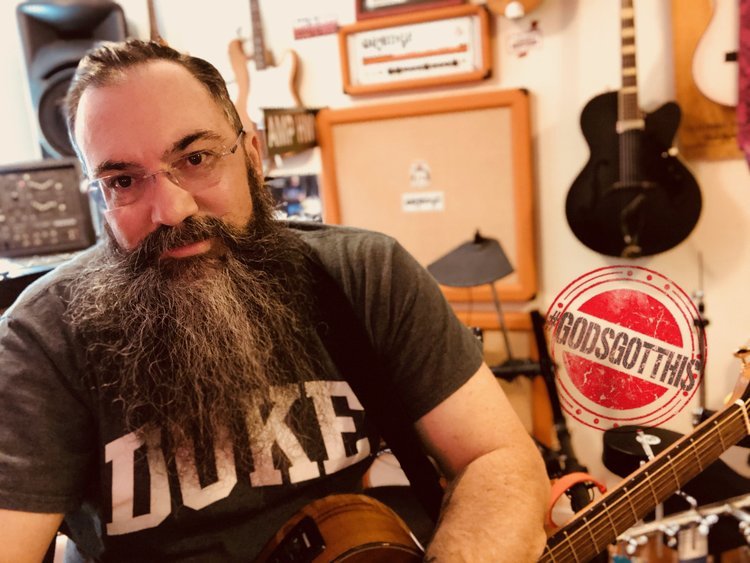 THE LORD HIMSELF WILL FIGHT FOR YOU. JUST STAY CALM 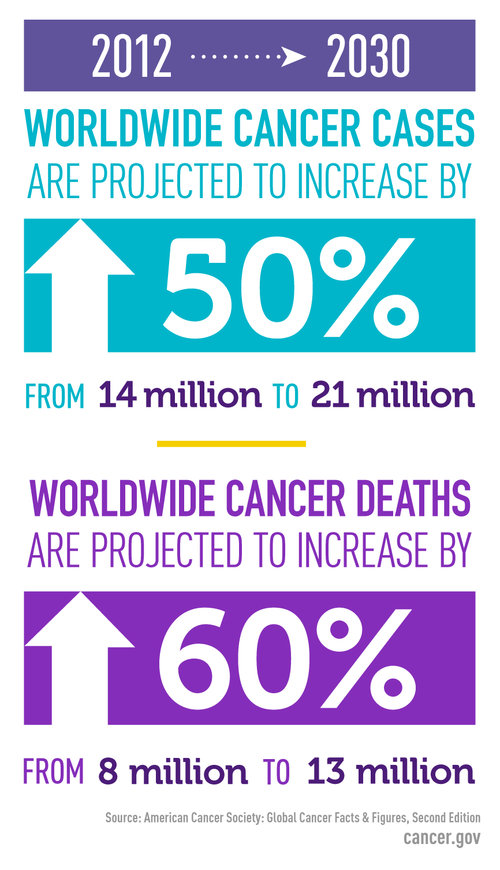 There is hope and there is a way…. Trust
#GodsGotThis

Matt was quickly put into a treatment called Immunotherapy. 2 months after treatment started, Matt came home one evening and gathered in the bedroom with his wife Robin and two children, Mikayla and Gehrum for their evening talk and prayer.. The only problem is Matt didn’t remember any of it.  The next day he began getting headaches and another time where he blacked out.  After being advised to go to the emergency room by his Duke doctors, they found a bleeding tumor on his brain and in 48 hours he was on an operating table for brain surgery.  Matt has since been through other treatment plans, clinical trials and radiation, all of which still did not get all the remaining tumors.

Matt and Robin decided and agreed with his oncologist against a toxic combination drug to try to get the remaining 3 areas around his adrenal gland that are always threatening to his life. This was a treatment option where the odds are not very good. Still, this cancer can violently spread through his body and take his life easily. Now the wild place is finding yourself in a situation where the next available treatment itself can harm your body.

Matt’s friend Barry, introduced the quote “God’s Got This” to him one day in a car ride which really stuck and he has been using #GodsGotThis as more than just a phrase or an encouraging word ever since.  It is a beacon of hope.  It’s also a challenge to abandon his ways or thoughts and trust that if God said He will fight for you… HE WILL!

#GodsGotThis movement is a place of commitment, challenge, encouragement and hope. It’s a place in your heart, your gut and your very soul that says even if all odds are against me, I will FOREVER trust and believe…

Schedule A Call With Matt

Whether you are a venue, event planner or interested in coaching programs with Matt and Matt Crump Ministries, please use the link to the right to book a time with him and you will be contacted promptly.

5 KEY REASONS TO FIND AND LOVE THE WORK YOU DO

I absolutely love what I do. I have even heard some people say that if you love what you do it never really works. I think that is one of the most stupid things I have ever heard. I work my ass off to do what I do and many times I get No immediate results outside of a...

WE ALLOW ONE OF THE TWO TO SPEAK INTO OUR LIVES. THE CLOWN 🤡 Is not always dressed up in some funny and colorful clothes with make up and a red nose. A clown can quite easily be a charade of something. A break from and deception of reality. THE KING 🤴 On the other...

REST AND HOW IT CAN BRING LIFE

Over the past week (the last week of July 2019 for those reading this in the future 😉 ) I created a series on the value of #Rest. I created this as well as content I write and produce daily on #LinkedIn and I hope you will find it useful and valuable to your life....

Get Pluged-in for the latest news and updates